Radical Citizen Media is an independent media outlet that visually documents the peace movement, activist community, and contemporary issues from a progressive perspective in Edmonton, Alberta, Canada. The site operates with the philosophy that the best way to report on an event or issue is to present it as it happens, so that viewers can draw meanings for themselves. 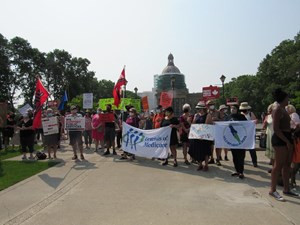 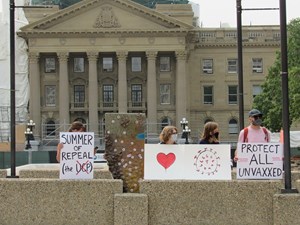 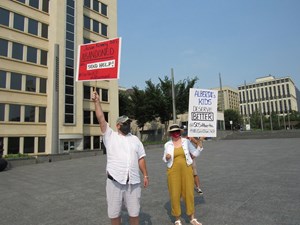 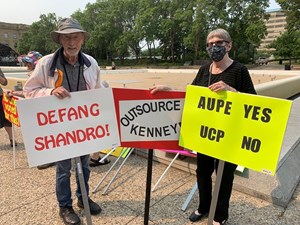 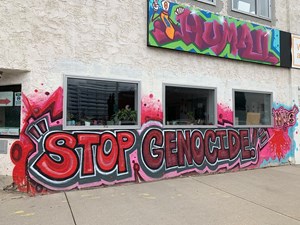 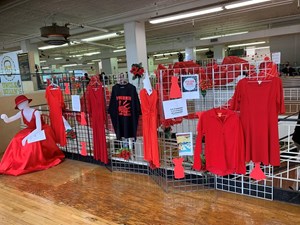 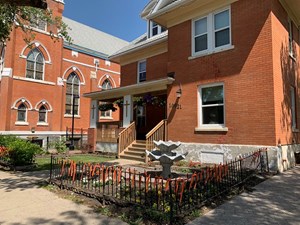 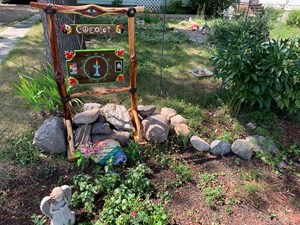 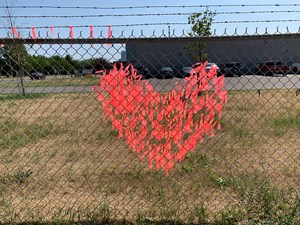 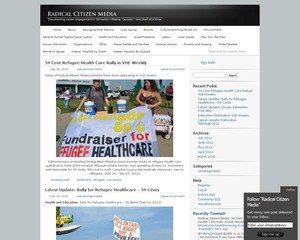