Here's what is making headlines in the local media! 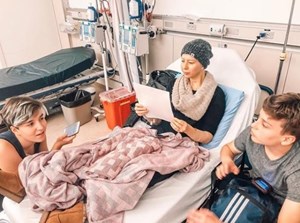 Do you ever stop, look around and wonder, "How did I get here?" It's amazing how we can focus so hard on a destination that we lose complete sight of the journey. In January 2018, I was diagnosed with Stage 3B clear cell ovarian cancer. For a brief moment, time stands still and your entire life f...
Published at CBC Edmonton

As blockades continue, Kenney addresses conference on Indigenous participation in projects
Published 2/26/2020 8:42 AM
As blockades continue to pop up across Canada, disrupting rail and road traffic to protest against the Coastal GasLink pipeline through Wet'suwet'en territory, Alberta Premier Jason Kenney told a conference on Indigenous participation in large projects Wednesday that First Nations are key partner...
Published at CBC Edmonton

Group to study barriers to employment in Clareview, other northeast neighbourhoods
Published 2/26/2020 8:00 AM
This week, we're setting up shop in Clareview, one of the most established communities in northeast Edmonton, for a one-week pop-up. This story is part of a series highlighting the neighbourhood and the people who live in it. Catch more stories by clicking here. A community-based gro...
Published at CBC Edmonton 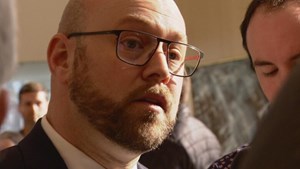 Renting an Airbnb or VRBO in Alberta will soon be more expensive.The Alberta government plans to introduce details this week about extending its tourism levy to short-term rentals like Airbnb, HomeAway and VRBO.A government spokesperson confirmed that details of the levy will be announced in Thur...
Published at CBC Edmonton 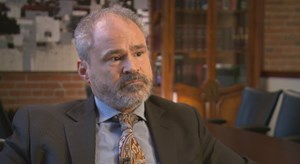 A sitting Alberta provincial court judge is rejecting allegations that the province's Justice Ministry buried key evidence in criminal cases that involved possible wrongful convictions.In an unusual step for an active judge, Gregory Lepp is weighing in on a growing public controversy over dispute...
Published at CBC Edmonton

Why oilsands emissions look so different in federal and provincial reports
Published 2/26/2020 2:00 AM 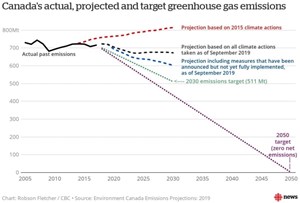 Alberta Premier Jason Kenney told an American audience earlier this month that greenhouse gas emissions from the province's oilsands total around 67 or 68 megatonnes per year, "right now."That prompted some confusion, as it differs from numbers compiled by the federal government. The Globe and Ma...
Published at CBC Edmonton 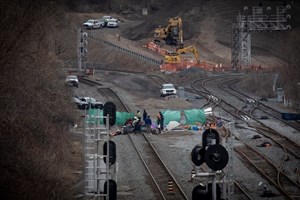 Alberta's oilpatch was dealt another devastating blow this week with Teck Resources' decision to pull the plug on its Frontier oilsands mining project — a move that has some analysts wondering whether the sector has a future in the long term.Beyond Teck, all the major oilsands players have cancel...
Published at CBC Edmonton 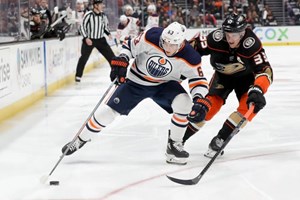 Sonny Milano scored two goals in his Anaheim debut, including the winner in overtime Tuesday, and the Ducks ended a four-game losing streak with a 4-3 victory over the visiting Edmonton Oilers.Milano, who was acquired at Monday's trade deadline in a deal that sent Devin Shore to the Columbus Blue...
Published at CBC Edmonton 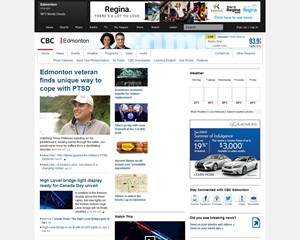